Have you heard the 1967 hit from the Box Tops, released later by Joe Cocker?

Gimme a ticket for an aer-o-plane

Ain’t got time to take a fast train 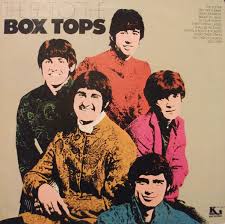 I should have subtitled this article as ‘great conversations I have had on aeroplanes’! I spend a lot of time on airplanes (to use the US spelling) and have met a lot of great people. Sometimes the ride is spent in silence, but sometimes there is a conversation – and I get to learn a bit more about life.

I have learned not to pass on my own aeronautical knowledge. Describing the night-time elliptical track of a wing tip navigation light as a classic Dutch Roll symptom nearly caused physical distress. Equally, explaining that a crack in the plastic facia around the window is safe, was good. But going on to describe the wall thickness of the aluminum skin behind it was not!

I finally realized that engineers are special when I nudged a fellow traveler and excitedly pointed out the classic mature Cumulonimbus cloud, with the anvil being ripped across the top by a jet stream as I watched. 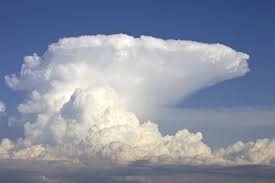 The only response was “you’re an engineer aren’t you..”.

One of the most sobering airborne conversations occurred quite a few years back. I had just demonstrated an FEA product to a group of engineers and got a promise of a five-seat sale. That was a big deal to me, and I was feeling pleased with myself as the aircraft took off. Chatting to the guy next to me, it turned out he had just visited the same plant. We compared notes and yes, he had also made a sale. The only difference was that his product was an enterprise-wide PLM system. His sticker price was a factor of around 100 times mine! What really depressed me that this was just a typical outing for him – no big deal, with plenty more opportunities out there!

This was the first time the harsh realities of the CAD/CAE market place hit me. CAE simulation software is expensive and frustrating to develop – with a relatively small but demanding user base. Competition is intense. Conversely CAD software (and associated PLM) has a vast marketplace.  I am sure the user base is equally demanding, but with an economic scale of 100 to 1, CAD priorities will always dominate the marketplace.  How many 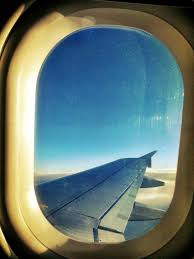 CAD seats compared to CAE seats? My sampling is far from scientific, but I am betting it’s not unrealistic.

This is a challenging issue for software companies involved in the simulation field – a CAD company sees a small percentage return from CAE investment compared to its core CAD business. A CAE company needs to find ways to penetrate further into the CAD market to find significant growth. It certainly makes for interesting times!

As a youth, my ‘street-cred’ depended on knowing the history of rock group line-ups. Sagely mentioning the bass guitarist was ex-Cream or the drummer played with Free was important. Know it feels that keeping track of mergers and acquisitions has become a little like that!

By the way – I never knew what happened to The Box Tops!